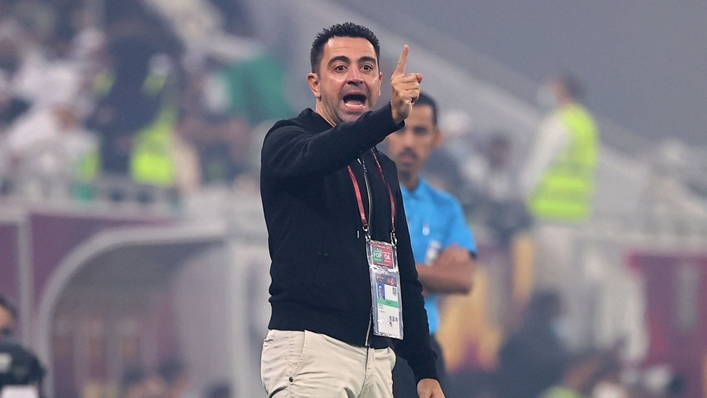 Xavi will take his first training session as the new head coach of Barcelona on Tuesday, the club has confirmed.

The former Barca midfielder was announced as Ronald Koeman’s replacement on Saturday and will be officially presented on Monday before taking his first training session a day later.

Xavi arrives with the Blaugrana sat in mid-table in LaLiga and stated on Saturday that “the training sessions will be demanding and we will compete hard”.

Following the international break, the legendary Spain midfielder’s first game in charge will be the Catalan derby against Espanyol on Saturday 20th November.

The duo join Ansu Fati in the treatment room, who was taken off just before half-time in that game with a thigh injury.